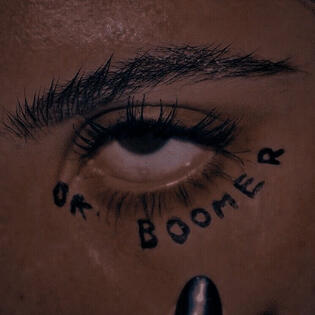 Dylan Crown is her pen name online as a way to stay anonymous. She is 20 years of age, born on October 30th, 2001, and lives in Australia. She’s a mixed-kid, half Aboriginal and half White, which people think her white parent is her adoptive or step-parent.She has been writing since the age of 15 as a way to get out her trauma, and is proud of how far she has came since then. Her mind is constantly coming up with plots and characters, so fast she can’t write them as quickly as she would like. She prides herself in writing Dark Romance, Young and New Adult, and in the future, Fantasy novels.And she would like to thank everyone that has supported her by reading her books, commenting, and following her. She wouldn’t be this far if it wasn’t for anyone of you guys. Love you!

Want to reach me? Or even support me? 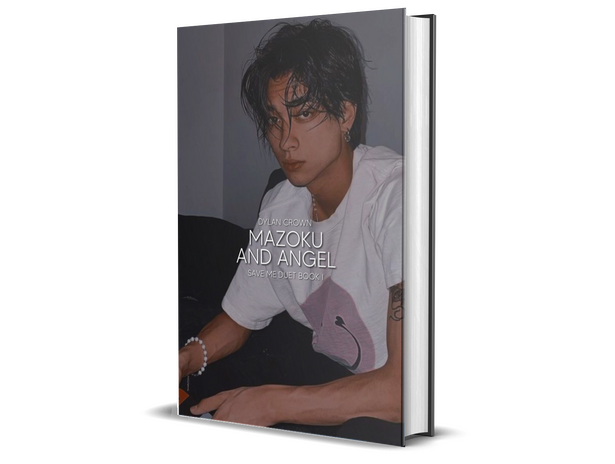 He was the villain in his own story. And she was a superhero in hers.
~
In 2016, sixteen-year-old Angel Saint was an unlucky child. A terrible mistake brought to life, as she liked to call herself late at night in her empty room, a makeshift lock on her door made from a fork . . . a pathetic attempt to keep away from her threatening father.Since her mother left when she was five, Angel was left with more than just a missing piece in her identity, she was left alone to deal with a monster that left black and blue marks on her brown, chocolate complexion.Angel was just accepting her fate until hope come to her with rings on his fingers, a necklace chain lock around his neck, and a stare as dark as the night.A saviour disguised as a villain. 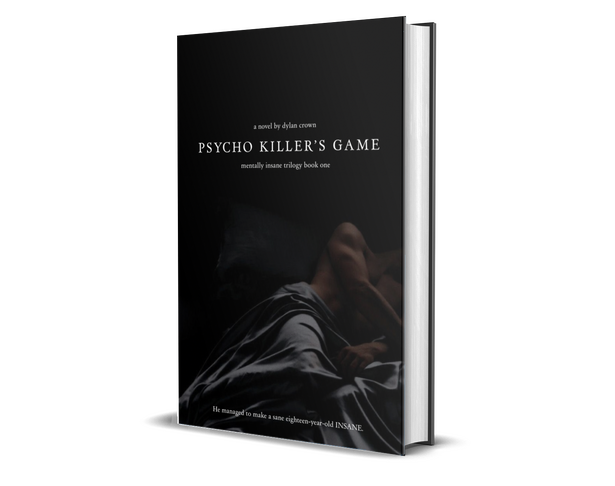 He managed to make a sane eighteen-year-old INSANE.
~
He was fascinated by her. And he wanted to make her fascinated about him too, so he played a game with her. Messed with her mind in ways it shouldn’t have. The catch: he was the only one that knew the rules. 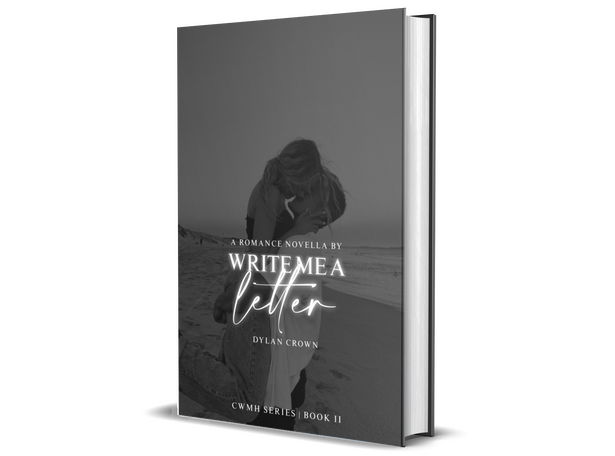 Birdie Wright, a twenty-four-year-old, blogger and aspiring reporter, is looking forward to becoming an intern at Chicago Fox News after receiving the phone call. But on the first day, she didn’t expect to meet the man from the party, that her friends took her to as a congratulations, to be there, too.Reed Cherie, a twenty-seven-year-old, jobless and laid back guy, he really didn’t expect to have received the call back to be an intern at Chicago Fox News. Especially when his mum forced him to, saying he needs a good distraction. Even though he didn’t feel ready to move on with his life, he still decided to please his mother and her wishes.However, both of them weren’t informed that only one of them would become the new news reporter. But, what happens when they find comfort in each other, just before everything crumbles between their fingers? 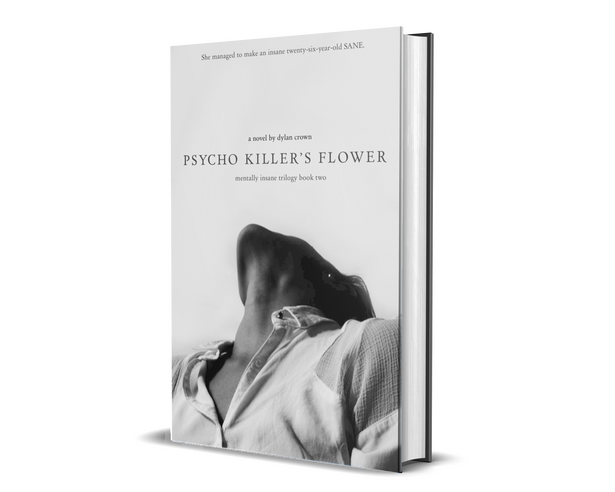 She managed to make an insane twenty-six-year-old SANE.
~
He has a list in hopes the money will be enough to get him and his flower isolated by the world. Him, Her and Blood on their hands.